Established in 1950, the graphic arts industry recognizes the Lewis Memorial Lifetime Achievement Award as the highest honor awarded to an individual.

"Many individuals have benefited from Michael Keene's achievements and contributions to the printing industry during a time when technology and buying trends changed significantly," said David Radziej, president and CEO, Printing Industries Midwest, and nominator of Keene. "In addition, his leadership has been valuable in educating Minnesota legislators and members of Congress about industry issues."

On the national level, Keene served as chairman on Printing Industries of America's Board of Directors from 2010 to 2011. Keene also served on the Printing Industry Midwest Board of Directors from 2005 to 2013. In 2007 he received the Printing Industry Midwest's Graphics Arts Industry Leader of the Year Award. He has also participated in many other industry focus groups, committees, and events. Through his leadership, he's educated Minnesota legislators and members of Congress about industry issues such as equipment taxes and environmental regulations.

In his current role as president at The John Roberts Company, Keene provided employees with the opportunity to be rewarded and acknowledged for their efforts. He's also headed the effort to certify the company as environmentally responsible with a Great Printer certification through the Printing Industry Midwest's Great Printer Environmental Initiative and Printing Industries of America's Sustainable Green Printing Partnership. In addition, Keene successfully implemented 11 other sustainability programs at The John Roberts Company.

"Michael has made a stellar contribution to the printing industry over a career which has spanned three decades. He rightly joins an august group of individuals singled out for their service," said Michael Makin, president and CEO, Printing Industries of America. 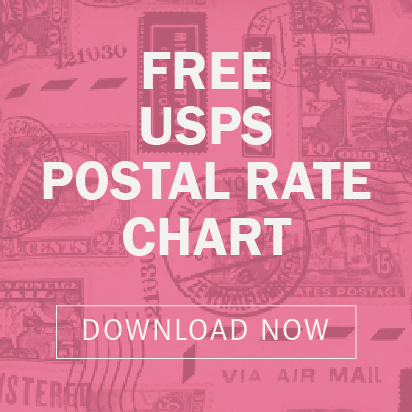